Ten Most Anticipated Unreleased Films of 2012

The Year of Our Lord 2012 has certainly had some cinema dynamite, and so far we've seen... a black and white silent film sweep Oscar glory, Michael Fassbender go long-shlong-phooey in Manhattan, Katniss become the new Bella, superheroes assembling against some evil intergalactic mofos downtown, R-Patz get fruity in a limo, Ridley Scott return to sci-fi in all his glory, and most recently, Batman rise to face his biggest threat.

Producers and Studios are certainly laughing all the way to the bank - it's been a helluva year for blockbuster success, with The Hunger Games grossing $682 million, Avengers: Assemble took $1.46 billion, and The Dark Knight Rises (still rising hugely) accumulating  $550 million thus far - a grand total of $2.69 billion, which will likely break the $3 billion mark after TDKR finishes its run and DVDs hit shelves (by comparison, Avatar has made $2.78 billion to date). It's been a good year, and I have to say that my movie of the year so far is Prometheus, with The Dark Knight Rises, Moonrise Kingdom, Avengers, Carnage, Headhunters and The Raid to follow. Despite the three big-hitters having already played their hands, we still have some really exciting films to come - with Skyfall, The Bourne Legacy and The Hobbit being the next three big contenders. Note that some films scheduled for a 2012 release at the start of the year, have now been given a 2013 UK release...such as The Gangster Squad, Django Unchained, Zero Dark Thirty (previously Kill Osama Bin Laden), Welcome to the Punch, World War Z and Parker.

Here are the ten best to come (Ted is released now)... 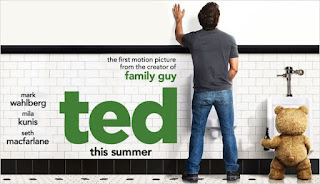 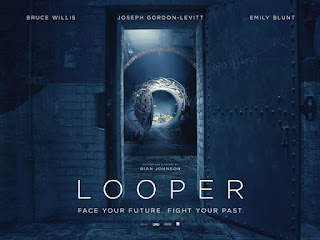 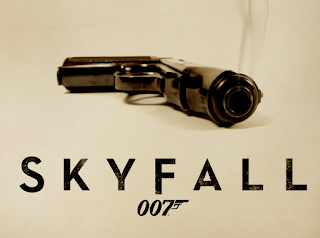 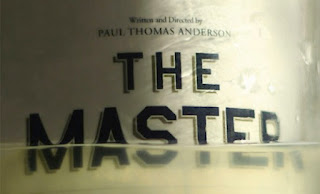 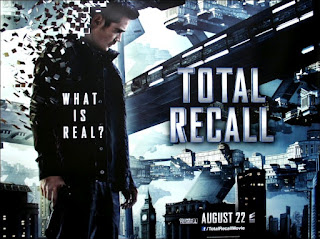 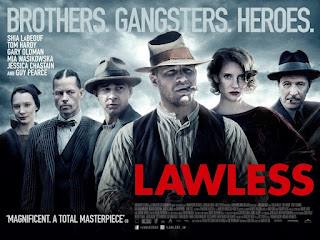 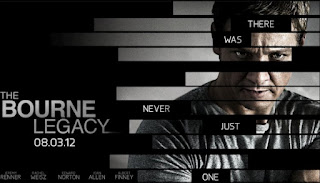 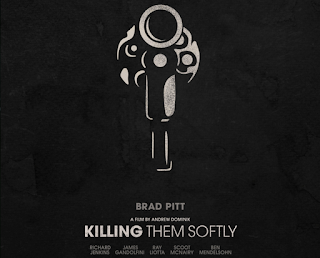 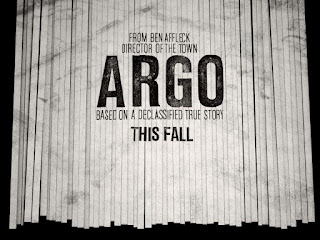 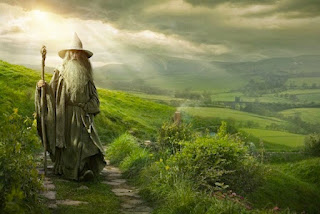