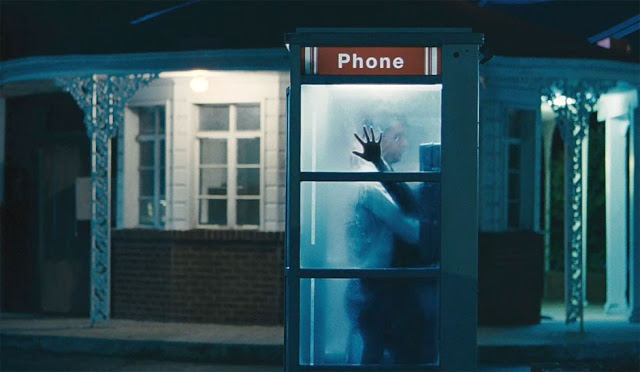 Thanks to those heroes over at EMPIRE magazine and Think Jam agency I was lucky enough to win premiere tickets to see Stoker at the Curzon Soho on Sunday night. What more, Park Chan-Wook, Nicole Kidman, Mia Wasikowska, and Matthew Goode were all in attendance, as well as at the VIP aftershow party. I’ll post some pics of the night on the next post, but for now, here’s the review of my favourite film this year so far (out 1st March in the UK, or get tickets to the BFI screening on 27th February).
Stoker was a spec script written by Ted Foulke that made the 2010 Black List. Not a lot of details have been leaked over the past year other than it was a ‘psychological thriller’ and that Ted Foulke is in fact the pseudonym used by Wentworth Miller – the tattooed protagonist from Prison Break. Shortly afterwards it was revealed Park Chan-Wook of the Korean Vengeance trilogy (Sympathy for Mr Vengeance, Oldboy, Lady Vengeance) and vampire tale Thirst was to direct it, and that Wasikowska, Kidman and Goode had been cast as the three leads. Naturally, it began to stir a lot of interest and had captured my curiosity more than any other film in development (along with The Last Son of Isaac Lemay). Here was an original and dark tale penned by a poster-boy to be directed by a gratuitous Korean director and starring three of Hollywood’s hottest talent. Salivating at the chops was a given.
The ‘Stoker’ of the title refers to the family’s surname rather than the great horror writer Bram Stoker, and contrary to precursory ideas, is not a vampire tale. Stoker sees India Stoker (Mia Wasikowska) living with her detached and emotionally fragile mother Evelyn (Nicole Kidman) after the somewhat untimely death of her father Richard (Dermot Mulroney). Their isolated lifestyle on the family estate is rocked by the arrival of her estranged uncle Charlie (Matthew Goode) and his mysterious ways, and it’s only when people start disappearing that Charlie’s true motives start to become clear.
Mia Wasikowska made her grown-up debt in last year’s Lawless which saw her as the conflicted love interest to Shia LaBoeuf’s Jack Bondurant. She has mastered the ‘silent look’ and her introverted performance as India is the glue which keeps the film together, as it is through India’s eyes (and ears) that we see and hear everything unfold around her. To say she is a troubled child would be a gross understatement, as here we have a smart and Worldly teenager with a penchant for hunting, nature and everything crooked in between – she wouldn’t fair too bad in the Hunger Games. Not satisfied with her insipid mother or her own lonely company, her attention turns to uncle Charlie and his wicked ways, and as she reveals more hideous truths about him her infatuation develops and grows. She’s a fascinating character to watch, and her scenes with Charlie are quite extraordinary in places, making the skin crawl in the same way Aronofsky achieved in Black Swan.

The genius of Stoker isn’t the plot or talent on show, but the feel, the creepy aura of the production that so many films lack nowadays. Stoker owes more to Hitchcock than any of the modern Hollywood heavy-hitters, with voyeurism being an integral theme throughout the film, not to mention the suspense so masterfully built up. Park Chan-Wook was an ideal choice for this type of film, as his previous works have all conveyed a dark mood with a strong focus on character study, and Stoker contains these qualities. Aside from the utterly mesmeric performances from its three leads (Goode is especially brilliant here), the cinematography and lighting are so shot so beautifully and visually striking, that aesthetic and plot  juxtapose each other in perfect balance - like watching a Terrence Malick snuff movie. It is here, caught in that unsettling layer between your finger nail and skin that Stoker sits quietly, gnawing away at the nerves, and who better than to fill that space than Chan-Wook, the man behind Oldboy, one of the most unsettling films of recent years.  Although it sounds like a dark masterstroke Stoker is not displeasing or difficult to watch, entirely the opposite in fact; it has a hypnotic quality reflective of India's nature, yet although it is a thing of beauty, nothing can shake that metallic aftertaste you’re left with upon its conclusion.   5/5 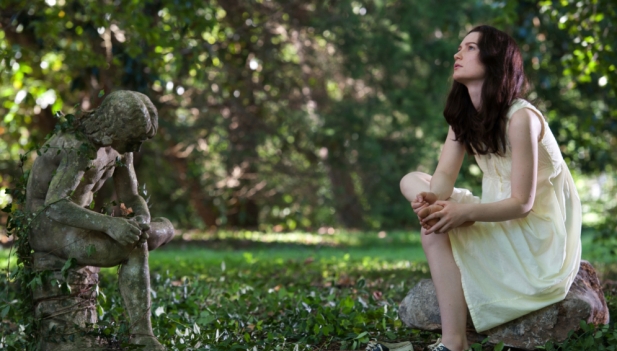