Everyone Needs To Talk About Kevin 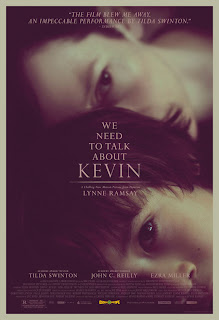