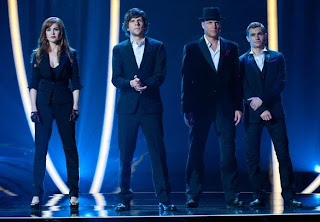 Now You See Me

A mysterious individual groups together four master magicians – Eisenberg, Fisher, Harrelson, Franco – to form magic super group ‘The Four Horsemen’ who attract the attention of a gritty cop (Ruffalo) and an Interpol agent (Laurent) as well as a magic debunker (Freeman) after robbing a bank and distributing the cash live in show. It started out nicely, showing some great performances from the individual magicians, but the clarity quickly evaporates leaving a messy second half trying to be too clever for its own good. [2/5] 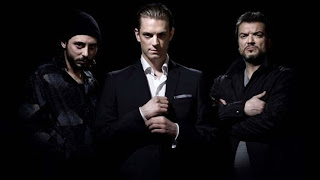 As if we needed more proof that the Scandinavians are outdoing us with their recent output of crime fiction, Easy Money is a frenetic thriller which grips and doesn’t release until the end credits. Following three narrative strands - a Swedish student, a Spanish drug-dealer, a Serbian henchman - we see how each becomes embroiled in a drug deal which goes horribly wrong, and the effects that ripple outwards for everyone involved, including their families. Strong performances, hard-hitting action and a strong script, Easy Money is another great addition to the Scando-Noir crime genre. [4/5] 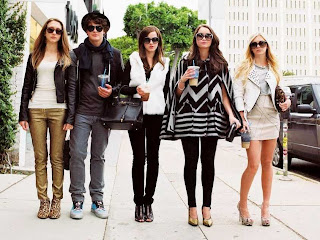 The Bling Ring
Sofia Coppola’s latest is based on a true story, which sees Emma Watson go full Yank as a celebrity-obsessed teen who, with a bunch of friends, robbed the rich and famous of Beverley Hills whilst they were out partying or on vacation. The film is an obvious social commentary on modern celebrity-obsessed culture, not to mention that of the media – it is via Twitter, Facebook and blogs that the teens find out the celebrity’s home is empty. Aside from the sheer annoyance of the main characters (they really are bloody irritating), Coppola’s film is quite captivating, never being over-cooked or too in-your-face, and once again demonstrates her ability to capture teenagers and the times (see The Virgin Suicides).  [3/5]
Posted by The Columnist at 05:06