With hindsight, 2013 was a rather disappointing year for film, and although there was a slew of good productions on release, it seemed the year started and ended strong with a lot of gumpf in between. Looking back at some of my own reviews, I realise that I've been extremely generous with my ratings - I guess I'm a glass half full, rather than half empty kinda guy - and all things considered it would be easier to argue that the pre-release hype of most films outweighed their value upon release. Just think about Only God Forgives, The Counsellor, World War Z, Pacific Rim and even though my review of Man of Steel was positive, I've reconsidered it, and the ending was simply crap. There were however some very interesting documentaries, looking at a screenwriting legend, killer whales, Israeli Secret Service and the various interpretations of one horror classic. The most disappointing was the lack of good sic-fi, something 2014 will hopefully make up for with a wave of upcoming releases.

Ignoring my occasionally fickle review ratings, and with hindsight being a far fairer companion than the zeitgeist (yes, I'm guilty of drinking the kool-aid, jumping on the bandwagon, and riding the wave), which can cloud one's judgement, I have compiled by list of favourite movies of the year - that is to say, the ones I was either wowed at or would simply rush out to buy on DVD for their re-watchability rather than credit as a 'great movie' (Elysium). As I mentioned, my ratings are off at times, so please ignore and make sure you see the films listed below. 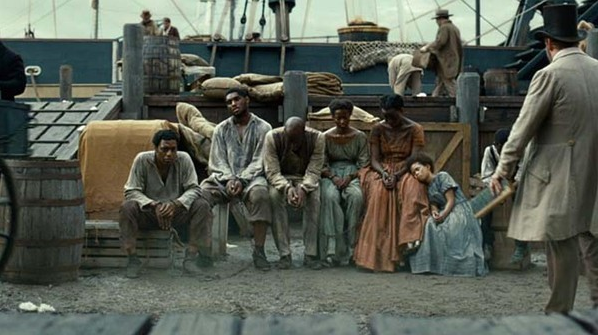