REVIEW: X-Men:Days of Future Past 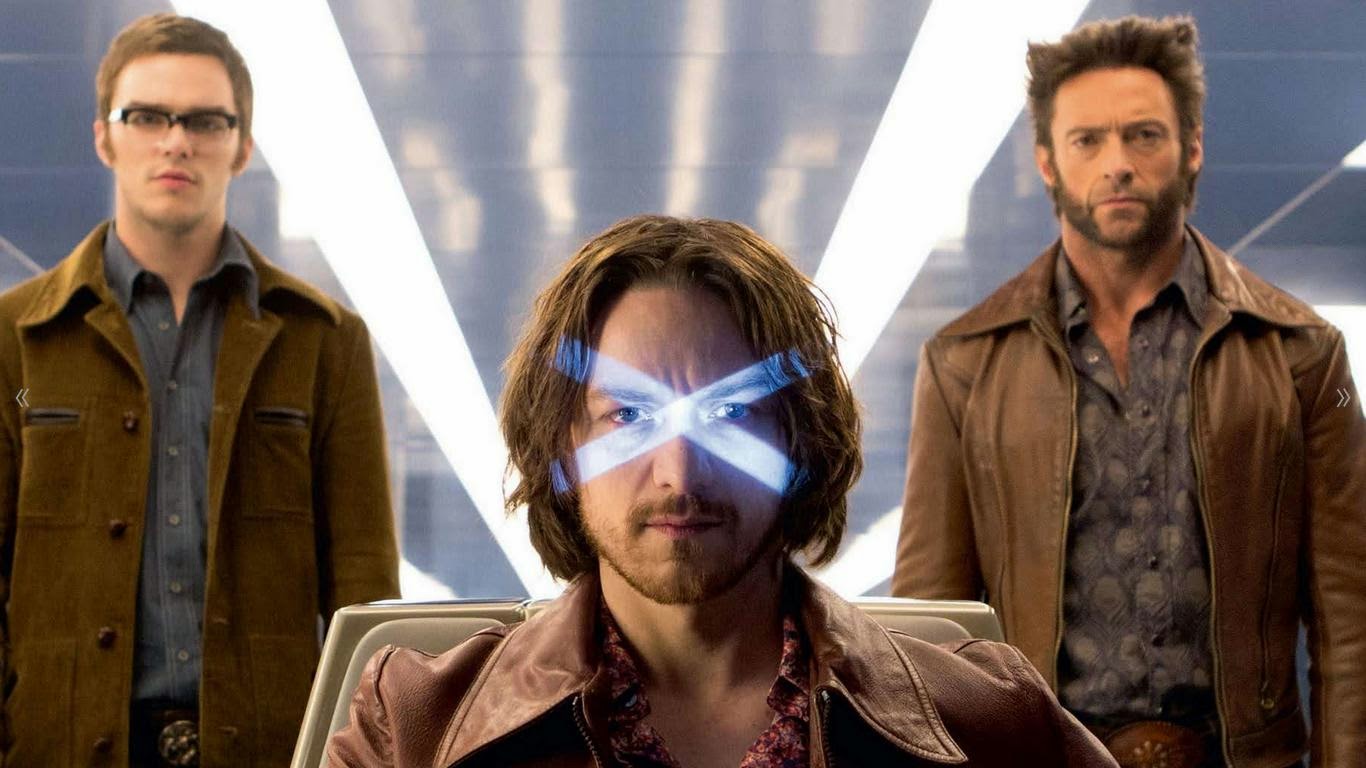 Before addressing the film at hand, let’s have a quick reflection on the X-Men output over the past fifteen years: X-Men (2000); X2 (2003); X-Men: The Last Stand (2006); X-Men Origins: Wolverine (2009); X-Men: First Class (2011); The Wolverine (2013) and finally, X-Men: Days of Future Past (2014). Across the seven film franchise, there’s been a handful of directors, some competent (Bryan Singer, Matthew Vaughn), some less so (Brett Ratner, Gavin Hood), but as far as film franchises go, it’s a behemoth to be reckoned with, as proved by its eclipse of Godzilla at the box office last weekend.
This latest outing, Days of Future Past, sees a very welcome combination, Bryan Singer (the director of the first two films) returning to helm, and Jane Goldman (writer of X-Men: First Class) on scripting duties. Hoping for some kind of fizzling combo of X2’s sharp delivery, and First Class’s smart updating, I was looking forward to the finished product, and am relieved that it delivered on so many levels, even if I did sigh at the villains ( - can’t blame the filmmakers for that) and some of the storytelling.

I’ve always thought it hard for anyone working on this franchise after X2, where Singer did such a brilliant job on fleshing out characters and plot, and also brought us Nightcrawler, far and wide the best character portrayed on the screen in the whole franchise. The series peaked again with Vaughn’s updated contribution (First Class) and gave us McAvoy and Fassbender, so perfectly cast as the young Professor and Magneto. Vaughn’s film also gave us the superb scene whereby Magento, clad in dapper beige and white, hunts down some absconded Nazis amidst the rolling hills of Argentina - a definite doff of the cap to one Mr. Bond. It was going to be hard to move past these franchise highlights, but Days of Future Past has a decent plot, welcome character additions and some great visuals to keep you entertained.

Without giving too much away, the film sees the X-Men, now banded together to oppose a common enemy, living in a future dystopia being hunted down by the Sentinels – near-indestructible giant mutating robots. After constant deaths, and destined for an eternity on the run, the X-Men figure out a way to send Wolverine back into the past (the seventies) in order to try and prevent the Sentinels from ever being created. However, it’s not as simple as just killing their creator, as the X-Men seen in First Class ­play a crucial part in the chain of events which lead to the Sentinel’s formation in the first place, so Wolverine has some convincing to do.

It’s a good enough premise (although time-travel seems to once again act as another MacGuffin plot device, as opposed to the smart use in Twelve Monkeys or Looper), and the plot plays out interesting enough to remain entertaining, not to mention the constant likeability factor of the ubiquitous Hugh Jackman, who, along with Jennifer Lawrence, has enough appeal to lead a franchise. However, what really hits home this time round is the addition of Quicksilver, the only character (and actor) to really stoke my interest since Nightcrawler. (OK, firstly, yes, I agree with the fanboys online that he looks completely wrong, and they’ve changed his origins story and the fact he’s supposed to have a twin, and be Magneto’s son… but whatever, as a new character who we know nothing about, he’s awesome.) All the best scenes are not only taken, but stolen and consumed by him – and one in particular, which sees him move in slo-mo (though his real time) to prevent a current attack taking place, had me giddy with childish excitement such was its brilliance, and another, which included a daring prison-break, showcased his skills once again. What more, we also get to see some of the teleporting so expertly manifested by Nightcrawler in X2, although this time its the sexy Blink who’s brandishing the power whilst fighting Sentinels in the future dystopia. Other new additions include Warpath, Bishop, Sunspot not to mention the human addition of (Tyrion Lannister himself,) Bolivar Trask. Of course, they join franchise regulars Wolverine, Professor X, Magneto, Storm, Mystique, Beast, Iceman, Kitty, and Colossus for more shape-shifting, element-whirring action.

My major gripe with the film is the Sentinels, which although well-executed, are just more tiresome, featureless, giant robots – something which I feel has been done to death since Transformers hit our screens – and seem so adept at killing mutants, it removes any hope of survival or redemption for our heroes, unless the (at times dizzying) time-travel thread works out. Another issue is perhaps the lack of creativity in displaying mutant powers – hence why Quicksilver’s aforementioned scene was so welcome – as the filmmakers are usually happy to only display powers in generic fight/battle scenes, rather than on a more daily basis (it is when the mudane meets the extraordinary that the franchise really finds its own), and at times I was trying to figure out exactly what some X-Men’s powers were!

X-Men: Days of Future Past is a decent follow-up to Matthew Vaughn’s contribution, and Jane Goldman’s script keeps the thrills fast and action tight, even if it does get occasionally bogged down in the predictable time-travel device, and ham it up every so often. At last, Quicksilver brings a new character to get excited about, but after MARVEL teased us with a tantalising glimpse of Avengers 2’s Quicksilver and Scarlet Witch (Aaron Taylor-Johnson and Elizabeth Olsen), “the twins”, at the end of Captain America: The Winter Soldier, I have a sneaking suspicion MARVEL studios will outdo FOX once again. Nonetheless, MARVEL hasn’t got Magneto in their films, and the Fassbender/McKellen combo is pitch-perfect, never less than a Shakespearean Bond villain, and someone to keep any adult viewer happy. [3/5]
Posted by The Columnist at 09:53