Yesterday, those rad folks at EMPIRE posted up the Elysium poster - showing a shaven and tattooed Matt Damon wearing some kind of robotic/symbiotic armour, no doubt to kick some butt - and this morning they now have the Elysium trailer itself. 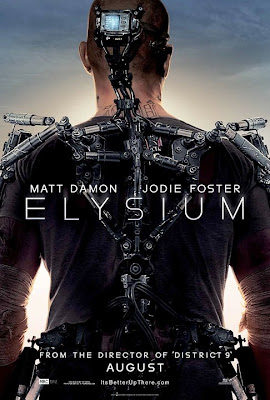 To go with the poster, we have of course already had the below image of Max for quite a while, which shows some of the hand-held artillery we can expect, along with EMPIRE's exclusive picture of Copley as the menacing Kruger. 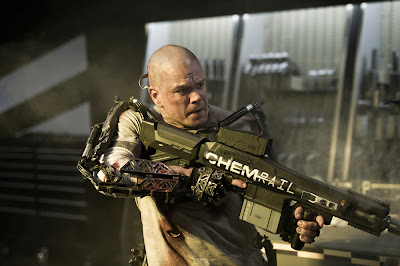 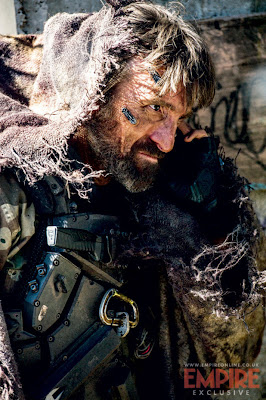 ﻿
Elysium is of course the much-anticipated sci-fi actioner from Peter Jackson protege Neil Blomkamp, and sees Matt Damon's ex-convict Max living on a devastated and impoverished Earth in the year 2154, whilst the rich live in luxury and idle bliss on Elysium, a modern paradise on a new space station. In order to get his life back on track, Max must pull off an unusual heist which requires he get into Elysium, and in doing so, he wakes the wrath of Jodie Foster's Secretary Rhodes and her henchman Kruger (Sharlto Copley), cue fireworks, explosions and epic set-pieces.
Check it out at the EMPIRE website here or you can watch it below via Youtube.
﻿