For the past decade or so, some of the juiciest screen roles over the pond have gone to British actors - according to a number of media resources, we are apparently cheaper, more versatile, more amenable and less likely to throw a tantrum on set. That said, I'm sure we have our fair share of divas, but growing up and acting on the crowded, wet, windy island we occupy clearly keeps our stars more grounded than those rising through the ranks of sun-kissed, palm-lined Hollywood. What more, the allure of the sunshine state and the opportunities it represents clearly lures our stars into lower paycheques than the locals out there. I am not sure whether these are all the actual reasons for their rise in the film capital, a lot of it will obviously come down to good old-fashioned talent, but a lot of credence can go to some stiff upper lip sensibilities and a bit of wry charm.

Of course, we can not solely focus on film, if you consider some of the television behemoths over the past few years - The Wire, Homeland, Game of Thrones, The Walking Dead, Fargo - they are all in part (or for GOT, in full) led by the best of Britain, with Damien Lewis, Idris Elba, Dominic West, Sean Bean (& Co.), Andrew Lincoln and Martin Freeman (I could go on) adorning the screens week on week. It's a nice shift, and always fantastic to see some of our exports giving such fabulous performances - just as it is when we have a Yank on our shores playing it 'oh-so-lovely' - Maggie Gyllenhaal's lead in The Honourable Woman was arguably the finest performance of last year.

A spot of English pride has made this piece sound a little vacuous, so I must add that some of my favourite and most-adored actors are indeed Americans (and other nationalities), so I have absolutely no intention of diminishing the accomplishments from those squires, but this is a celebration of England, Great Britain, the United Kingdom. 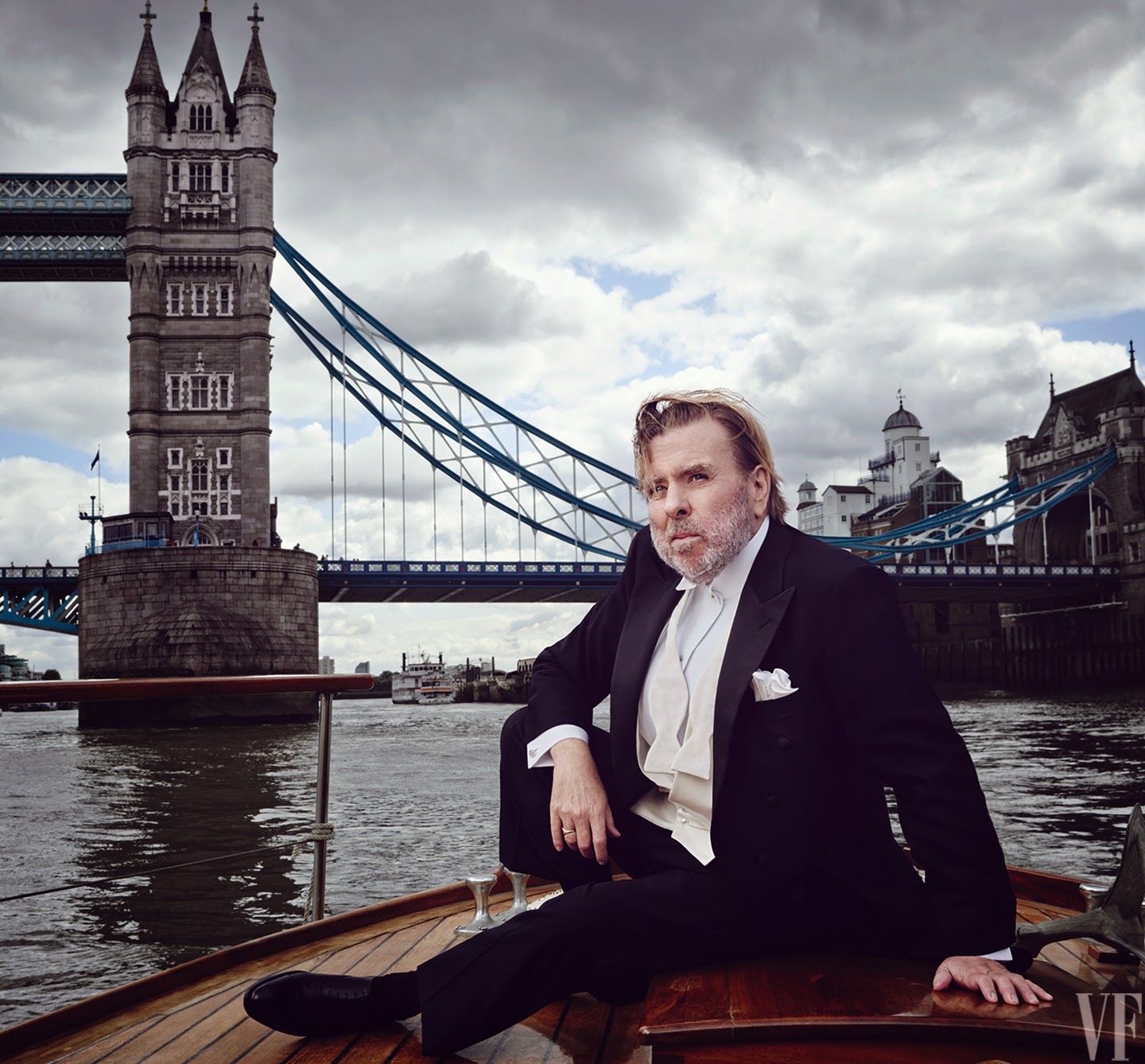 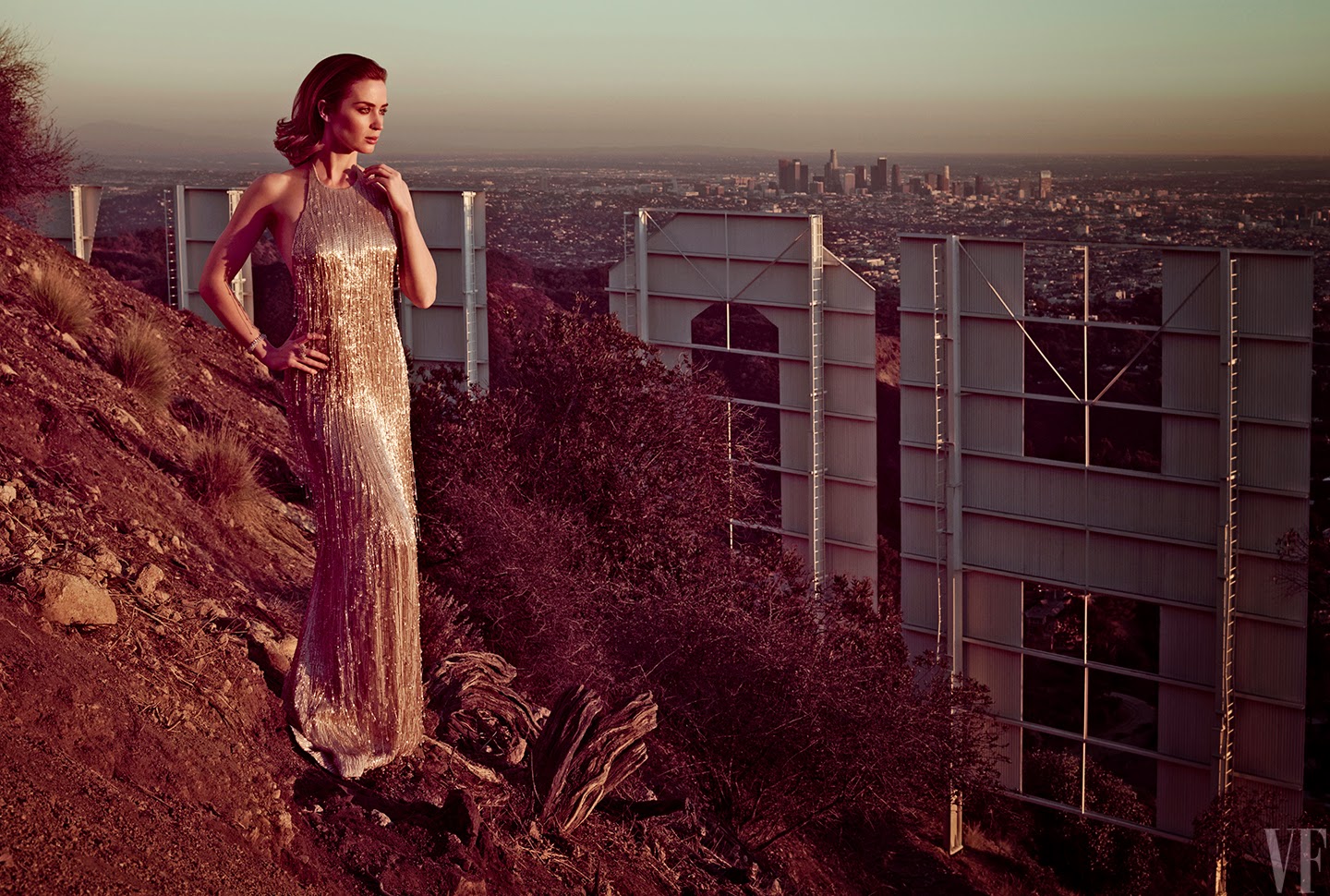 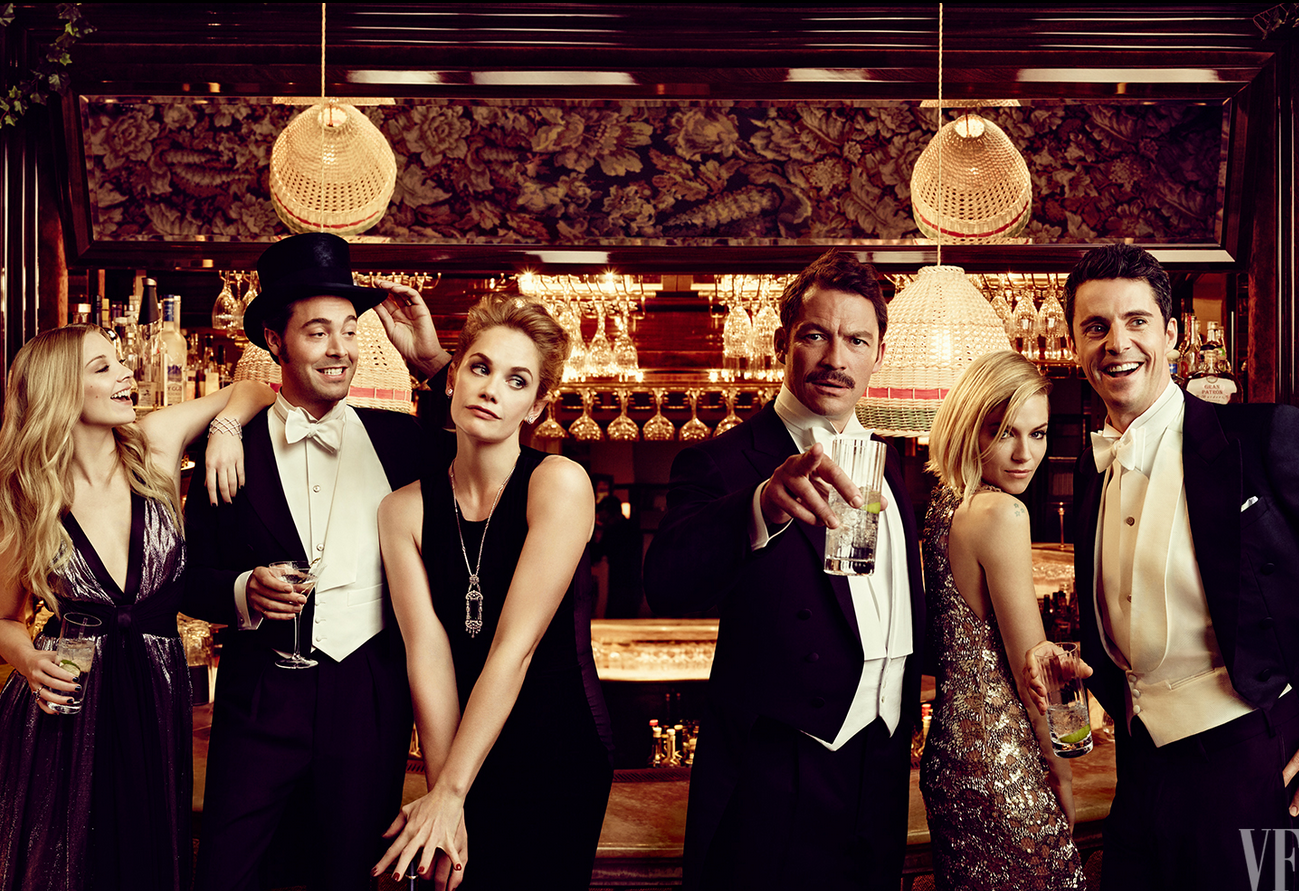 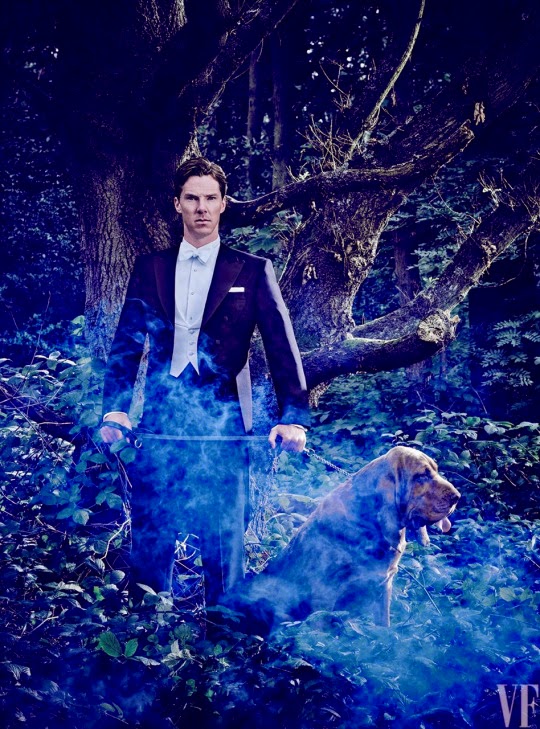 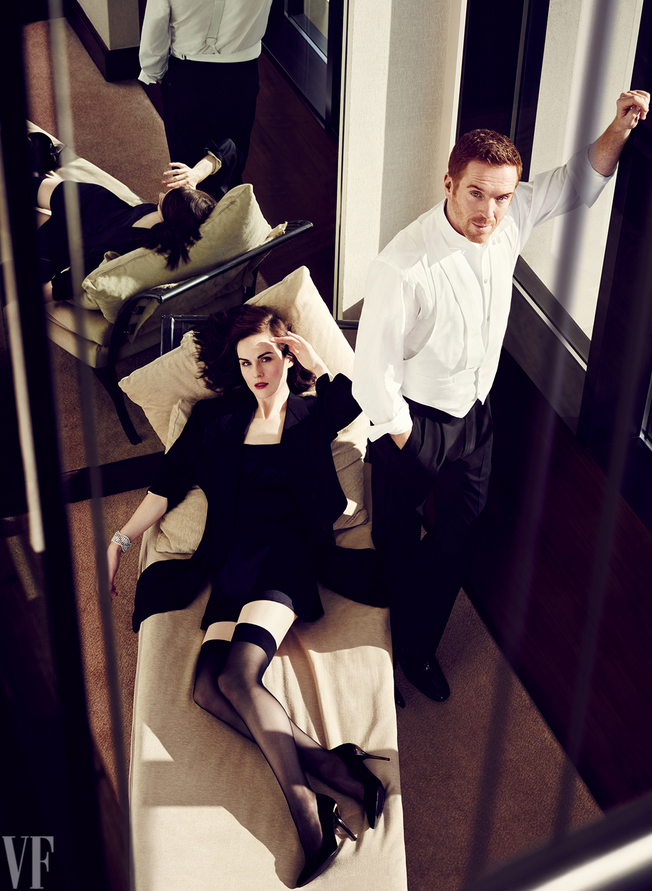 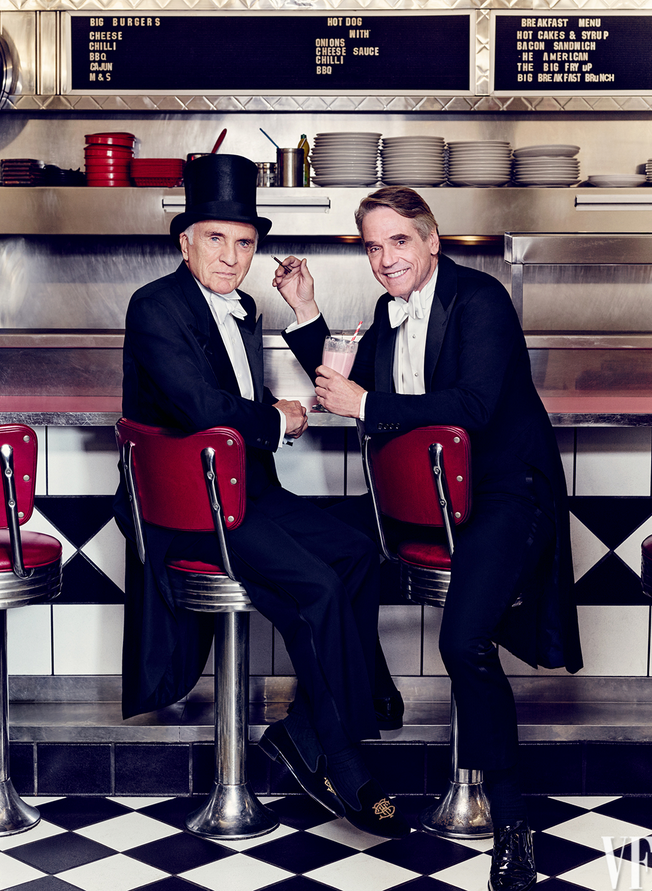 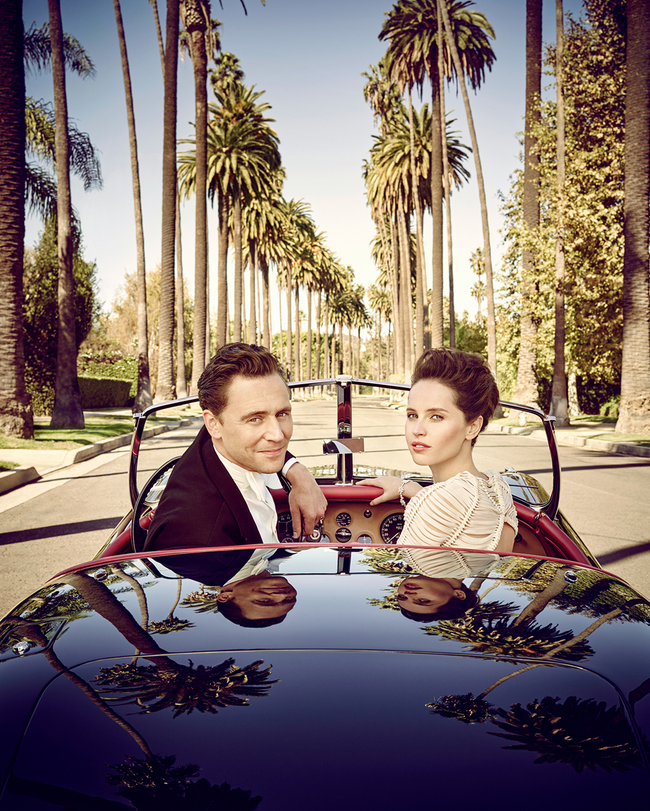