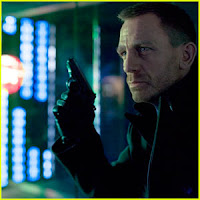 For the past two years I have written a list of 50 films In my Moleskine notebook that I must see that year - preferably at the cinema. Inevitably, I didn't quite manage to see all the films on the list for 2011, with about ten of the entries left with a green scrawl saying 'DVD' beside them. This year I've managed to strike 13 from the list, (Carnage, Shame, Haywire, Descendants, MMMM, Woman in Black, Safe House, Rampart, Headhunters, John Carter, Hungerr Games, We Bought a Zoo, Once Upon a Time in Anatolia), but between work and married life, it becomes impossible to catch everything you want to (believe it or not, my wife isn't phased by films at all) especially with the brief spells some of the smaller films get - I think Lockout was on the local Odeon for only a week! Of course, there are those occasions when a film is so huge that you put off seeing it thinking it'll be around for ages, and then suddenly it's gone. For me, this was The Artist. There are also six more films labelled with that ignominous 'DVD' scrawl, A Dangerous Method, Coriolanus, Wild Bill, Contraband and Lockout. Although slightly annoyed I missed them, I don't feel they'll lose too mich of charm or enjoyment on DVD, whereas some of the big hitters to come, are complete must-sees on the big screen. (I'm seeing The Avengers this weekend!) 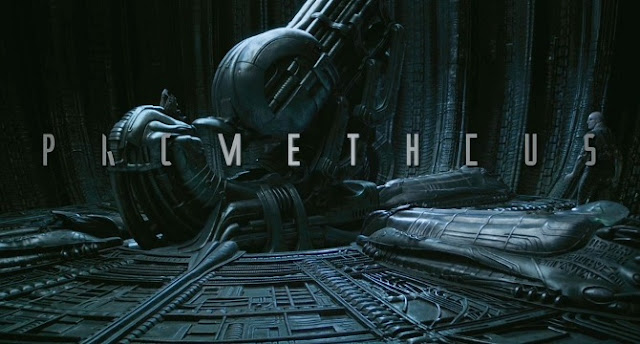 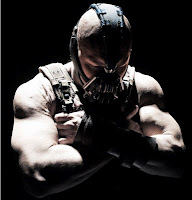 So, the real biggees to come...... PROMETHEUS(!!!!), which looks like it's going to be the greatest sci-fi movie ever made in the whole frakkin galaxy; THE DARK KNIGHT RISES, anticipated to be the best superhero movie ever and hopefully be the worthy ending to Nolan's Gotham trilogy masterpiece; LOOPER, the much-anticipated time-travel action from Rian Johnson, mastermind behind indie classics Brick and Brothers Bloom,the script is razor sharp and the cast is brilliant, this'll be your new favourite film; SKYFALL, Sam Mendes does Bond, boy is this going to be brilliant, it has the usual duo of Craig and Dench along with some of my favourite actors, Ben Whishaw, Ralph Fiennes and Javier Bardem, it's going to be uber-awesome; and finally, THE HOBBIT.....where it all began....Can't. Wait. Now, briefly imagine one of those eighties movie trailers with famous names or cheesy lines or stoccato narrative flying at the screen faster and faster.....okay.....now here are the other films to watch out for, TED, KILLING ME SOFTLY, THE WETTEST COUNTY, ARGO, TOTAL RECALL, COSMOPOLIS, STOKER, DREDD, MOONRISE LINGDOM, THE RAID, THE DICTATOR, THE BOURNE LEGACY, THE GANGSTER SQUAD, THE MASTER & WORLD WAR Z!!!! Fu£king A!!